Rec Room Wiki
Register
Don't have an account?
Sign In
in: Articles in need of cleanup, RecRoomOriginal Games

Alongside Quests, Paintball is one of the most popular games in Rec Room. In Paintball, two teams battle for dominance with a variety of paint weapons on one of several maps in one of two modes.

Each team attempts to move to the enemy base and grab their flag. Grabbing the flag requires a free hand. After taking the flag you must return it to your base. If the flag is dropped for whichever reason, it will sit on the ground until grabbed by either the team that owns it, in which case it immediately teleports home, or the team trying to capture it who can then resume the attempt. Your own flag must be present when returning a flag to score.

The first team to score 3 captures, or whoever is in the lead when time runs out wins.

A team deathmatch mode. Both teams are attempting to score the most hits on the opposing team while not suffering their own. Whichever team reaches 50 enemy hits first, or whoever is in the lead when time runs out wins. 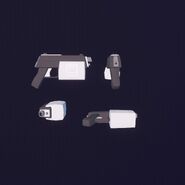 Paintball Pistol (Added in the Paintball is live update) 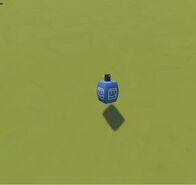 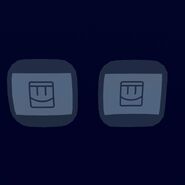 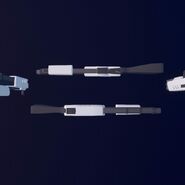 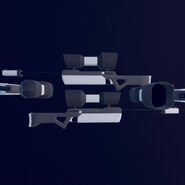 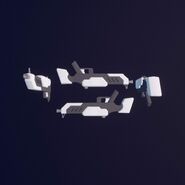 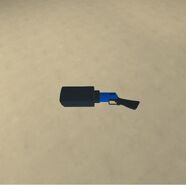 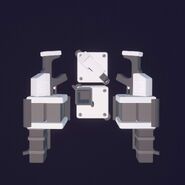 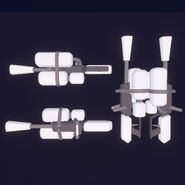 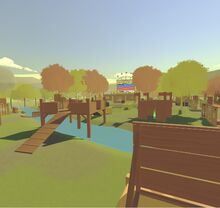 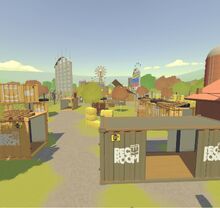 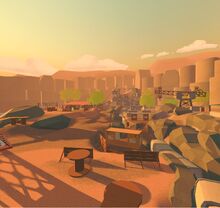 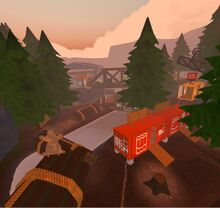 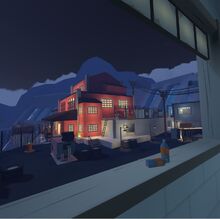 Paintball maps can be customized in two ways:

Community content is available under CC-BY-SA unless otherwise noted.